In 1957 the Soviets launched Sputnik — the world’s first artificial satellite. It wasn’t very big. It was only the size of a beach ball. Sputnik became a symbol of innovation and superiority.

Last year in June, our shop quietly turned seventeen. That’s a remarkable achievement considering only one in five Albertans can correctly pronounce our name (without generous libations and/or linguistic coaching). Much thanks comes behind such a milestone. We’ve had the opportunity to work with so many great people. If I wore a hat, my hand would hurt from tipping it to so many.

In our early years, we used to put out a company newsletter. It was sporadic but quite funny. We called it Hök Talk and its slogan was ‘All the Buzz at Hök Nik.’ It had a housefly in the masthead. That fly later turned up on our stationery and we used ‘Thinking on the Fly’ as a tag line for a few years. At some point the fly was analyzed and deemed creepy and it disappeared. Coincidentally, so did much of our regular company communications.

For years, I’ve been talking about putting out our own magazine. In one of those conversations, I remembered someone had miscalled us ‘Sput Nik.’ I liked that because I’ve been missing the Soviets lately. They were so cunning and communist—and such a non-ambiguous state enemy. When I was growing up, calling someone a communist was a slur. In fact, a whole movie industry was built on vilifying the Russians. Fast forward to the new millennium, and capitalism has taken its share of body shots.

Just another reminder that if you live long enough, you see everything come full circle. 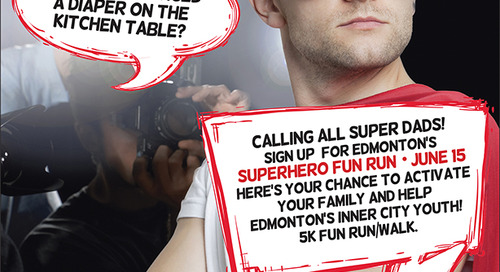 We'd like to say a big thank you to all the participants, sponsors and volunteers who helped make Edmonton... 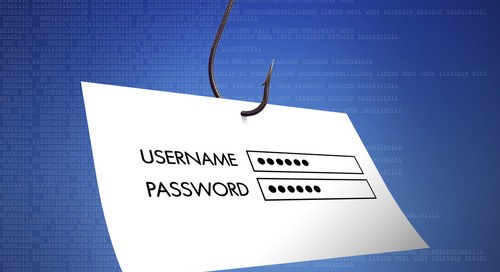 Our email service has been experiencing service interruptions and delays caused by weak passwords on many ... 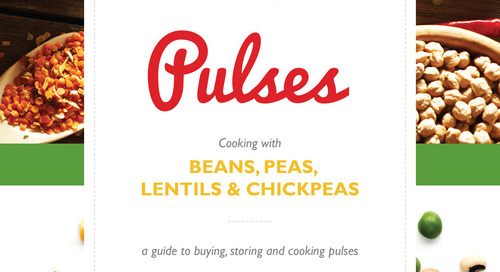 What do we know about dried peas, beans, chickpeas, lentils, soybeans and faba beans? Well a lot! Because we just finished the design and layout of cookbook for the Alberta Pulse Growers Commission. 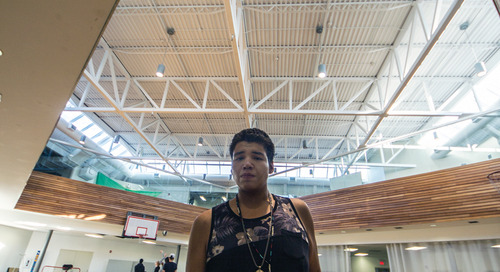 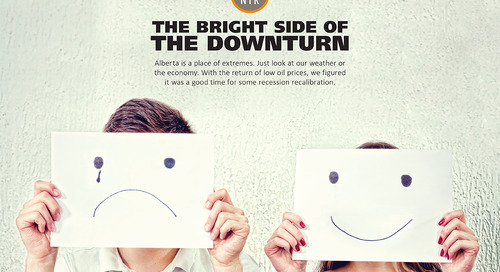 Alberta's Bright Side of The Downturn Calendar

Well there's not a lot of uplifting news coming out of Alberta these days. Oil is in the dumper which means everything is in the dumper. So many Albertan's have been in boom mode for so long that... 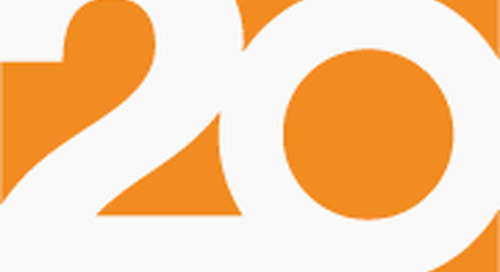 A list of the ten things we think helped us make it to our twentieth year. 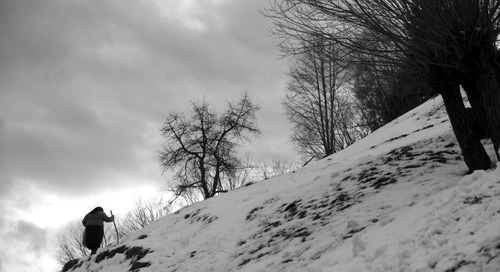 It’s so cold and dark from October to March that Danes traditionally had to pull together and hunker down to get through it. Sound familiar? Like us, Danes have to hygge to avoid the kind of... 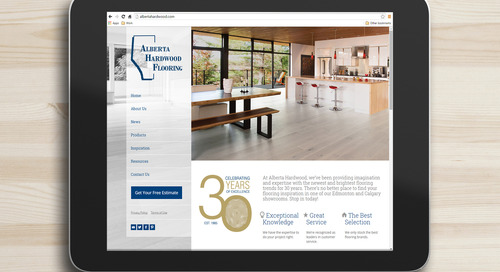 From spring to fall we worked with Alberta Hardwood Flooring in a multi-project involving oversized printing, website redevelopment, email marketing and more! 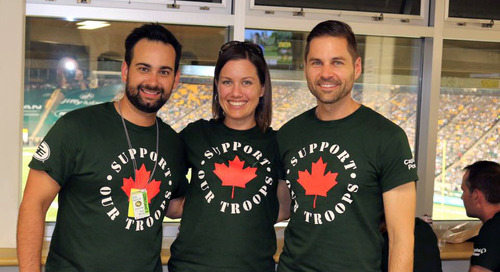 For many  summers we have helped Capital Power design a t-shirt design that’s sold at Edmonton Eskimo games to raise money for the Edmonton Garrison’s Military Family Resource Centre. 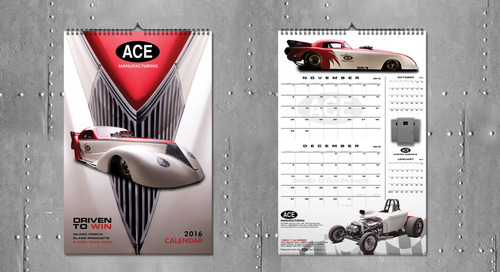 Racing Into Fall with Ace Manufacturing

Ace Manufacturing is an interesting Alberta company. In addition to manufacturing quality metal electrical components for over 30 years, they have also built and maintain their own race team. 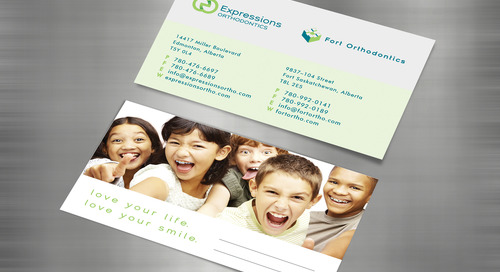 We Can Straighten It Out! Orthodontic & Dental Marketing

In many dental and orthodontic practices marketing is often a hodgepodge of efforts or a function that’s overlooked or neglected due to busy schedules or lack of expertise. We help change that. 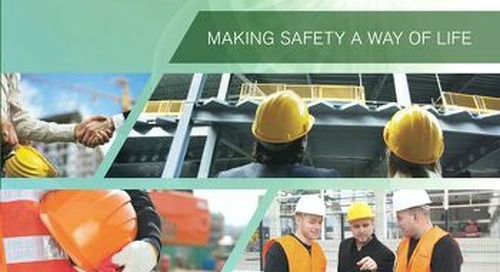 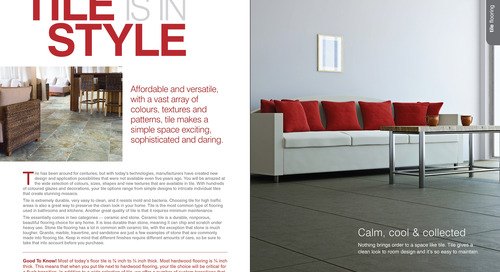 Our work on Alberta Hardwood's Fresh Floors Magazine was shortlisted for a 2014 SAM Award in Calgary. The magazine... 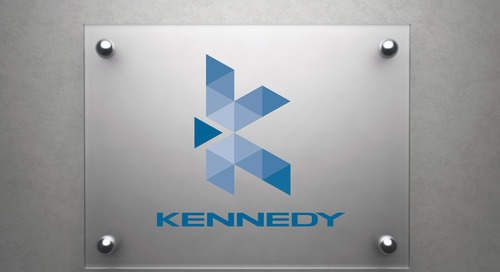 When a window closes, a door opens. Isn't that how that saying goes? Anyway, we spent some time assisting Brinsmead Kennedy rebrand when a partner moved on. The results were fabulous. 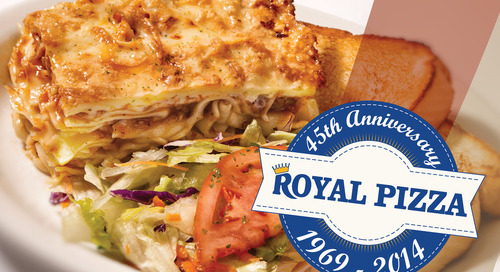 Lasagna & Salads For AllWhen a client says, "We want to sell lasagnas to every business in Edmonton," we're immediately intrigued. That's sort of how we started working with Royal Pizza,... 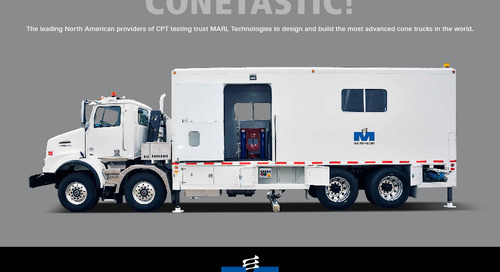 Over the course of the summer and fall, we worked with MARL Technologies to redevelop their website. The project was fairly involved as the company has many custom products and services and the... 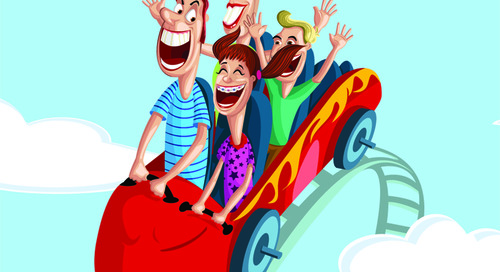 Smiles Everyone, Smiles!Every year our long time client Dr. Sunny Leong has an event — a signature event — for patients, friends and staff at... 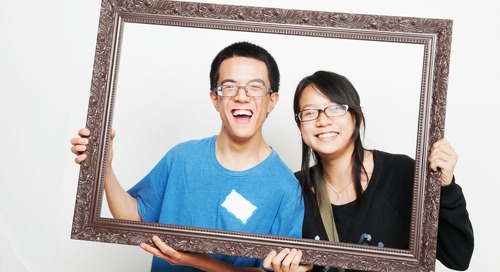 On December 12, we helped AdaptAbilities promote their seasonal open house. It was great...

We'd like to say a big thank you to all the participants, sponsors and volunteers who helped make Edmonton’s Inner City High School’s 1st Annual Superhero Fun Run/Walk such a success!

Our email service has been experiencing service interruptions and delays caused by weak passwords on many users' email accounts. We are now enforcing a new password policy on our mail server.